When Texas was annexed from Mexico to become a U.S. state in 1845, the border crossed over several Mexican cities, making them American in the process. One of these cities was San Antonio, now home to a population of over 1.5 million people, 64% being Latino. The city attracts 20 million tourists annually, and is home to several military bases and Fortune 500 companies, but the youth of San Antonio are struggling. High high school dropout rates, teen pregnancy, gang activity, and juvenile delinquency threaten to destroy the youth of the city.

Boy With a Ball was founded in San Antonio in 2001, working with youth on the streets of the city's southside, on military bases, and in churches. Today, Boy With a Ball San Antonio continues to base it's efforts on the Southside where Love Your City walkthroughs and the Velocity Cross Age Mentoring program are growing. Students from across San Antonio's vibrant universities and colleges are a constant source of volunteers for our work, and help the young people of San Antonio reach their dreams. 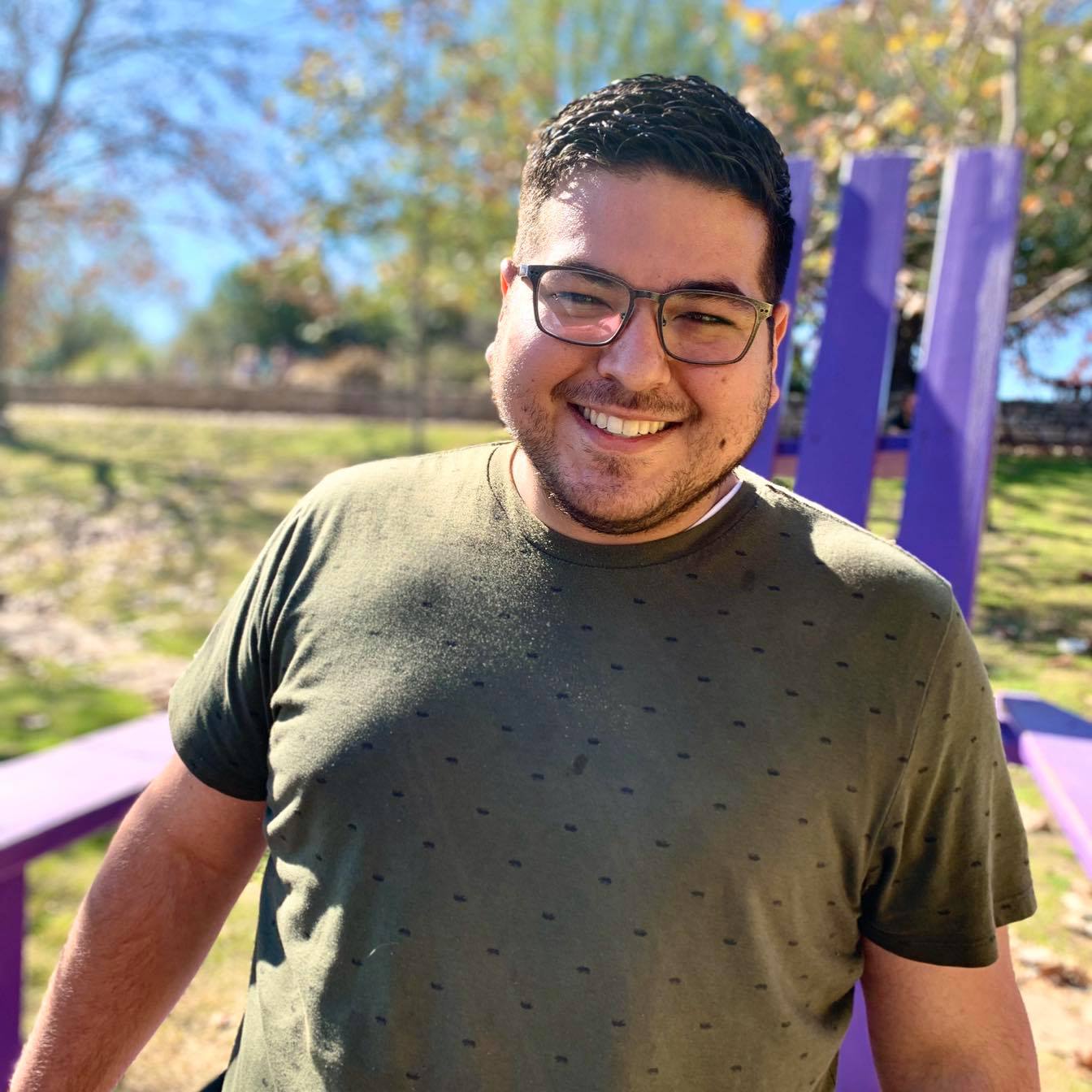