Nairobi, Kenya has grown from less than a million inhabitants in the 1980s to a recorded 4,397,073 in 2019. More than 50% of Nairobi's population lives in slums. Much like slums all across the world, Nairobi's slums have poor infrastructure, overcrowding, scarce resources and poor sanitation. This often results in high disease and death rates, malnutrition in children and the elderly, and high rates of communicable diseases. Typhoid, malaria, dysentery, and tuberculosis are very common, and most families are unable to afford medical care. Another consequence of so many people living in such difficult circumstances is a large street kid population. Children and youth are forced to the streets by their family’s disintegration, economic pressures, and abuse within their homes.

Boy With a Ball's local member organization in Nairobi, Kenya is called, "FIKISHA," the Swahili word for “to reach.” FIKISHA is implementing Love Your City in the Kawangware slum, helping transform the community by stimulating community development efforts and lifting street kids off of the streets and into boarding schools. The team also works in a girl's prison and runs the Velocity Cross Age Mentoring program in a public school in Kawangware. 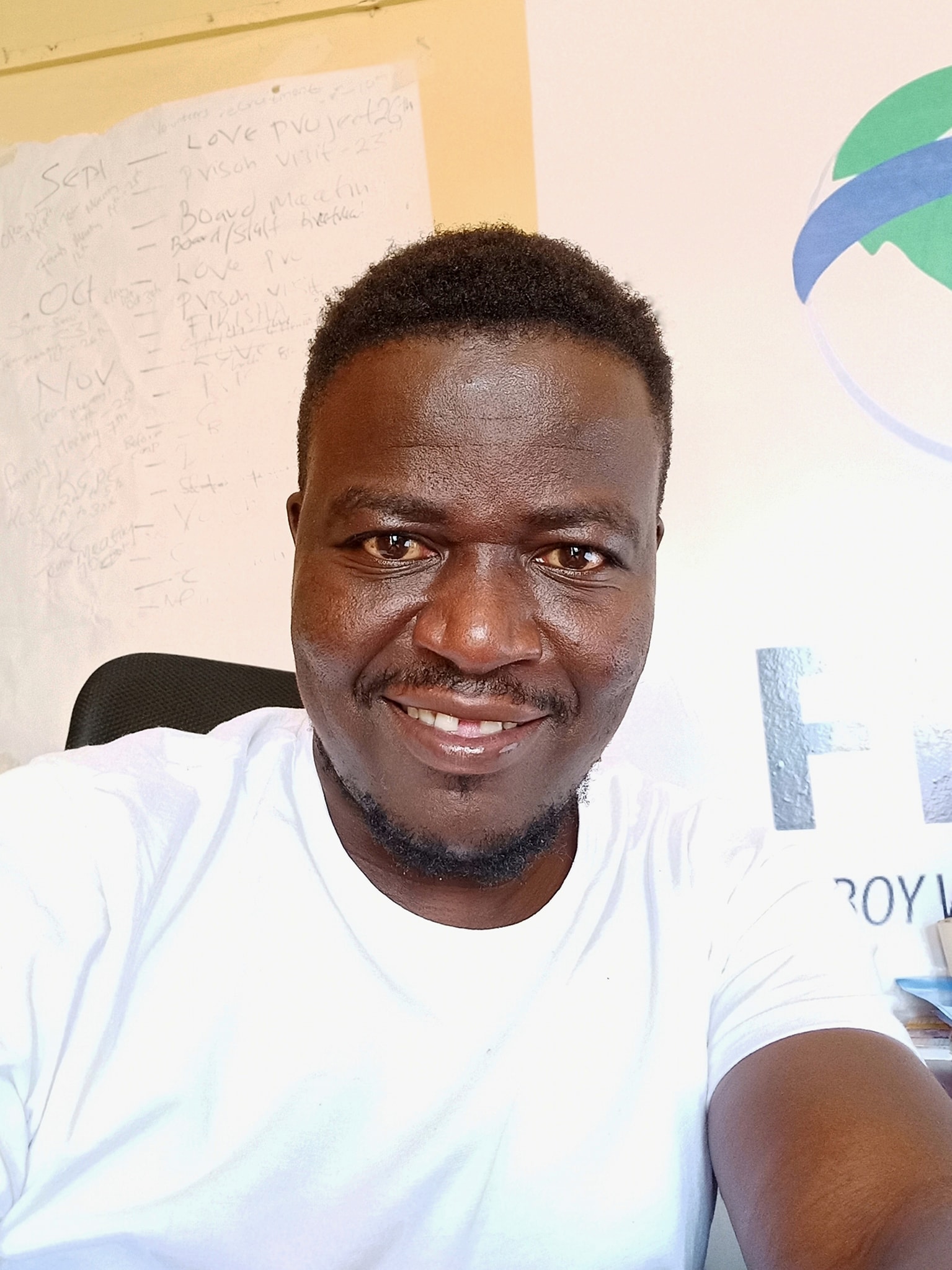 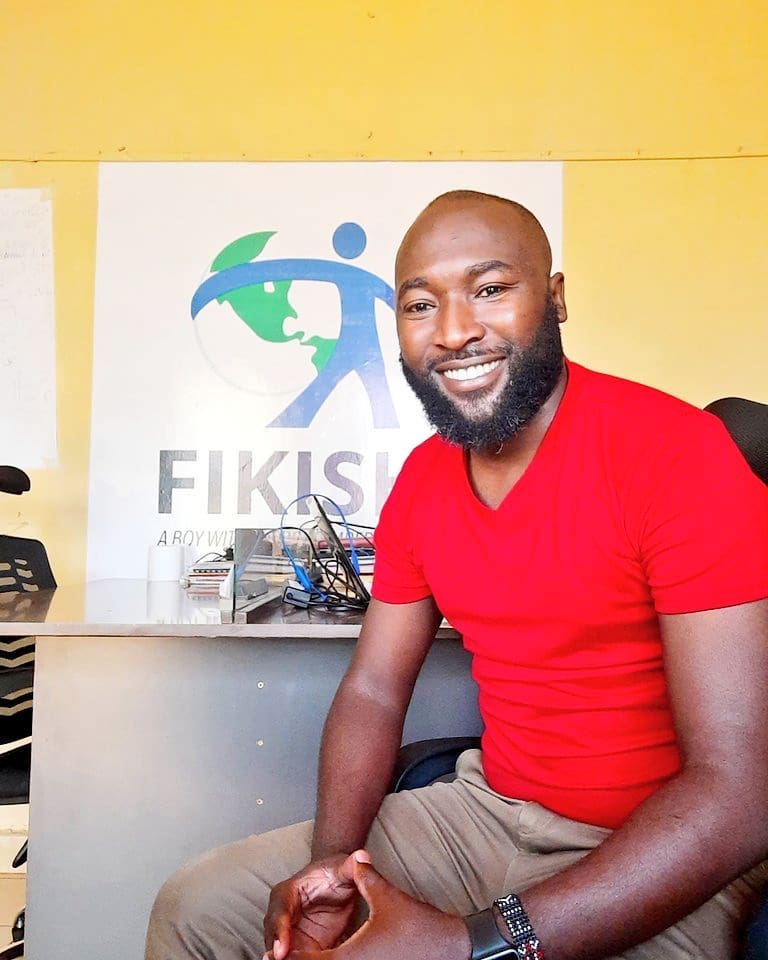