Atlanta is the fifth largest metropolitan area in the U.S. with around six million residents.  Rebuilt after being burnt to the ground during the Civil War, Atlanta emerged from the ashes as a primary transportation hub in the southeast and the hometown of Dr. Martin Luther King, Jr.  Although Atlanta's cultural fabric is distinctly Southern, it serves as a backdrop for one of the nation's leading international cities containing the world headquarters of Coca Cola, Home Depot, UPS, Delta Airlines and Turner Broadcasting and several major universities and colleges.

Metro Atlanta's Gwinnett County is experiencing a dynamic explosion in growth and diversity and, as a result,  facing significant challenges in the health of our neighborhoods, families and youth.  Where the county had around 70,000 mostly English speakers in 1970, it now has over 900,000 residents speaking over a hundred languages.

Boy With a Ball established our global headquarters in Gwinnett in 2013 and launched our team and efforts in the community as a flagship organization and global training center.  Love Your City walkthroughs and the Velocity Cross Age Mentoring programs are being scaled across the county, helping a diverse population of young people and their families overcome obstacles in ways that could serve as a model for other U.S. cities in the days ahead. 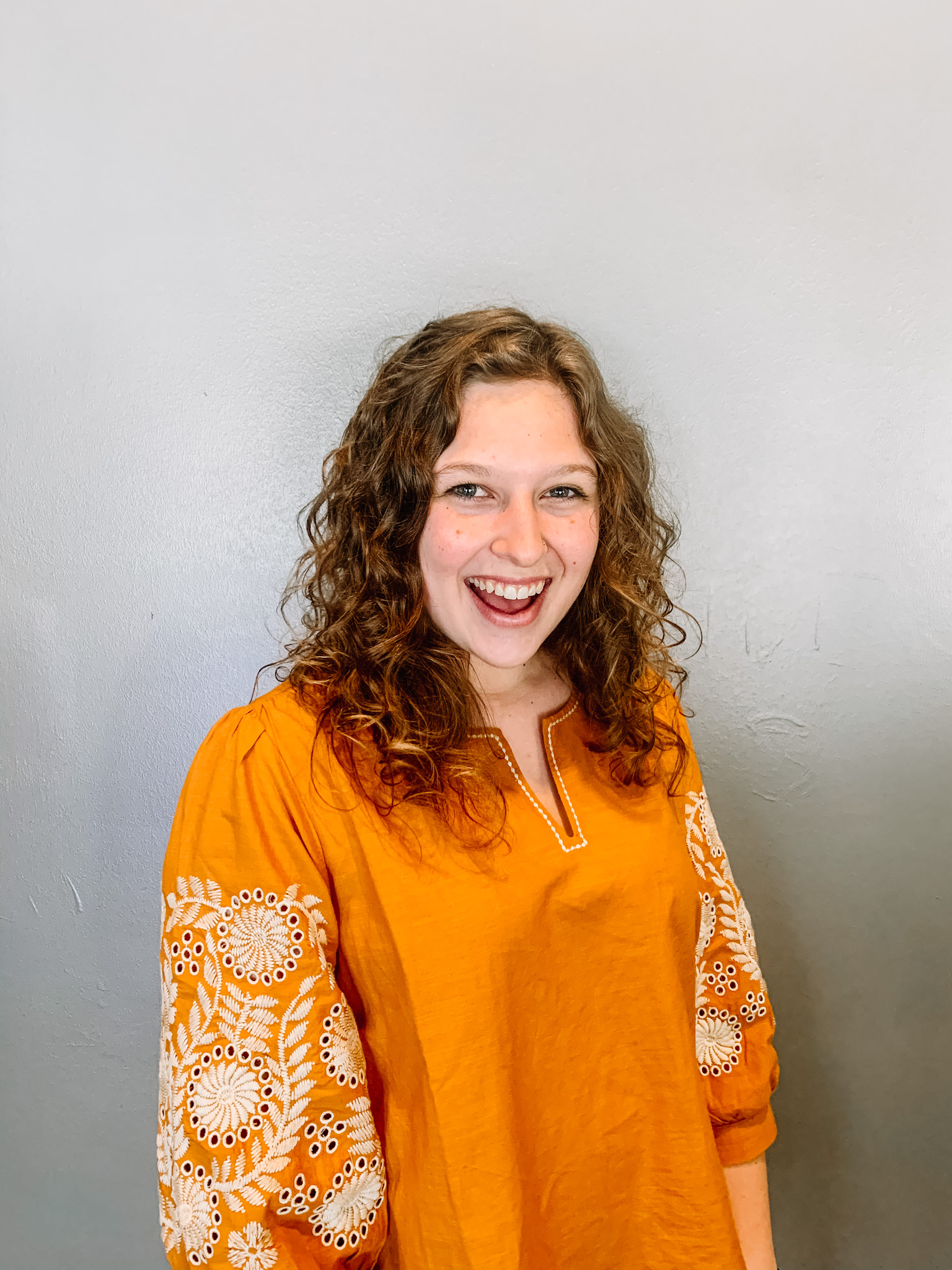 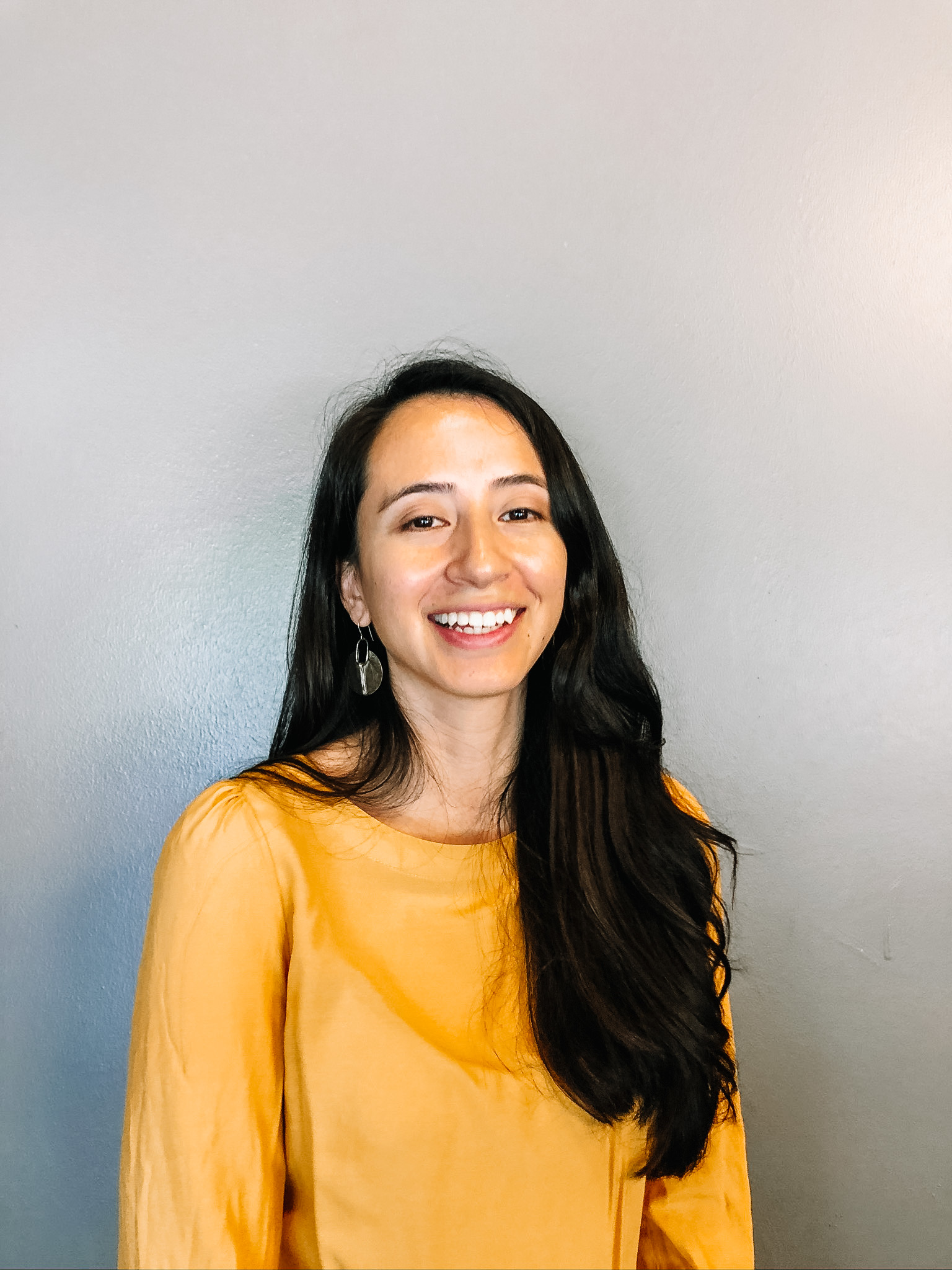