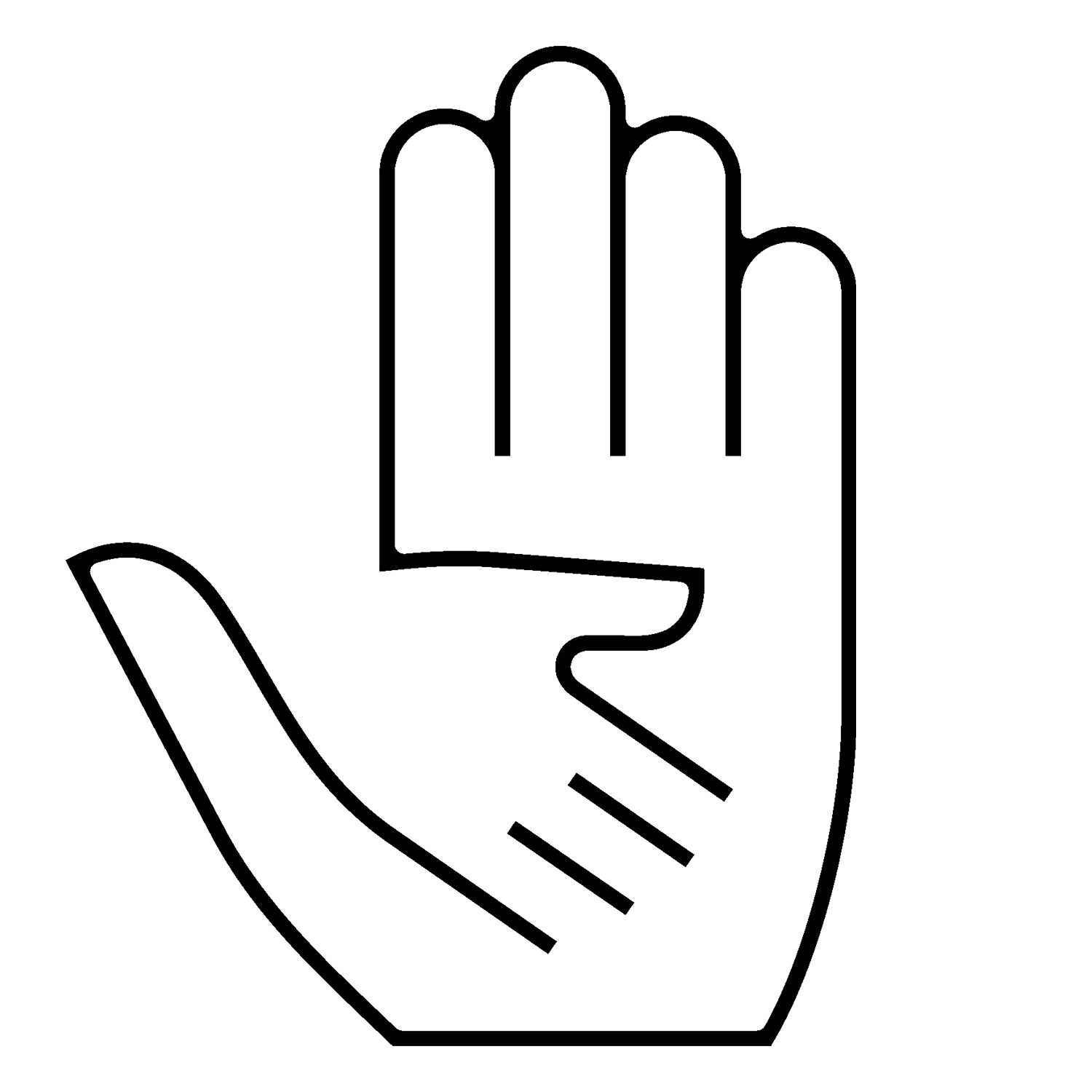 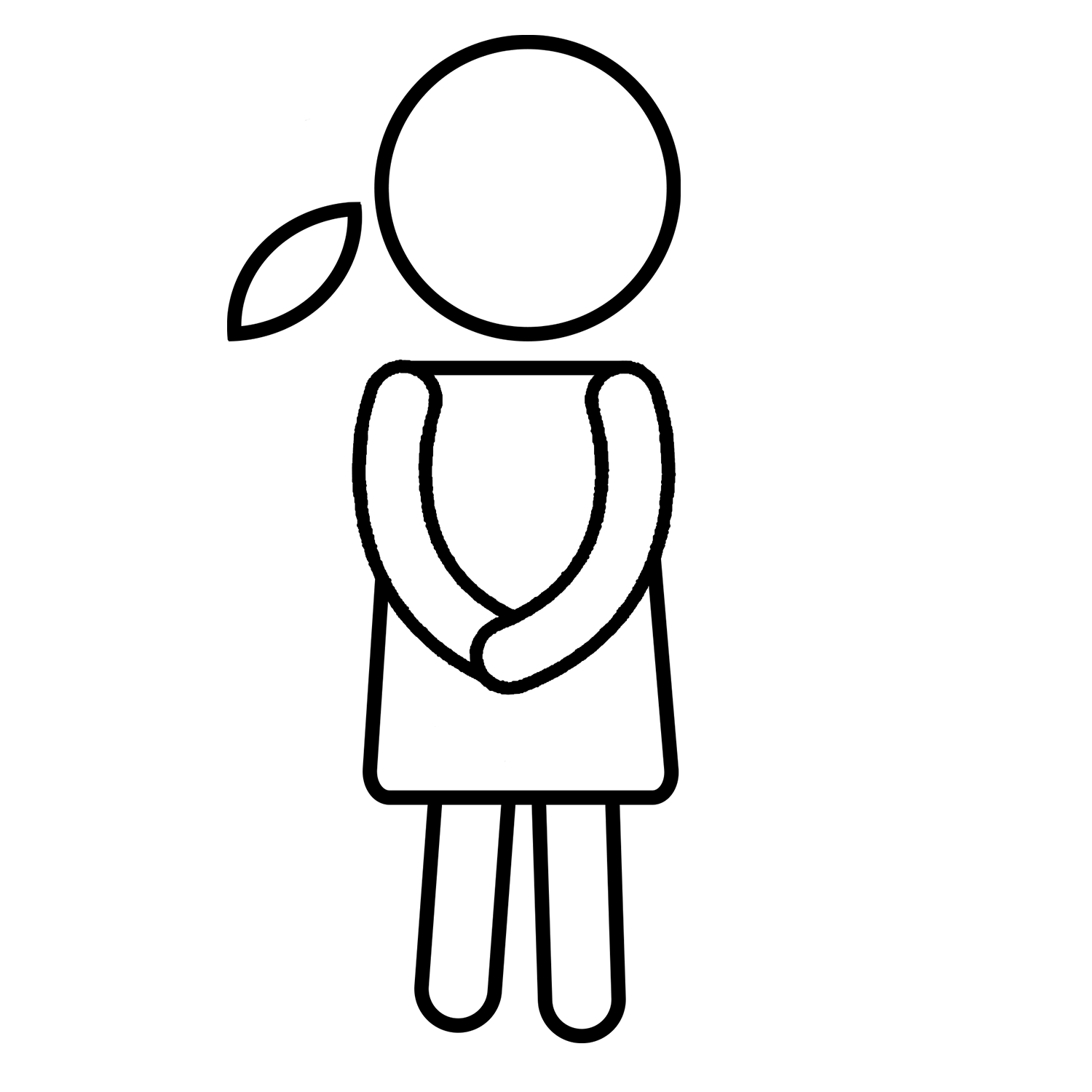 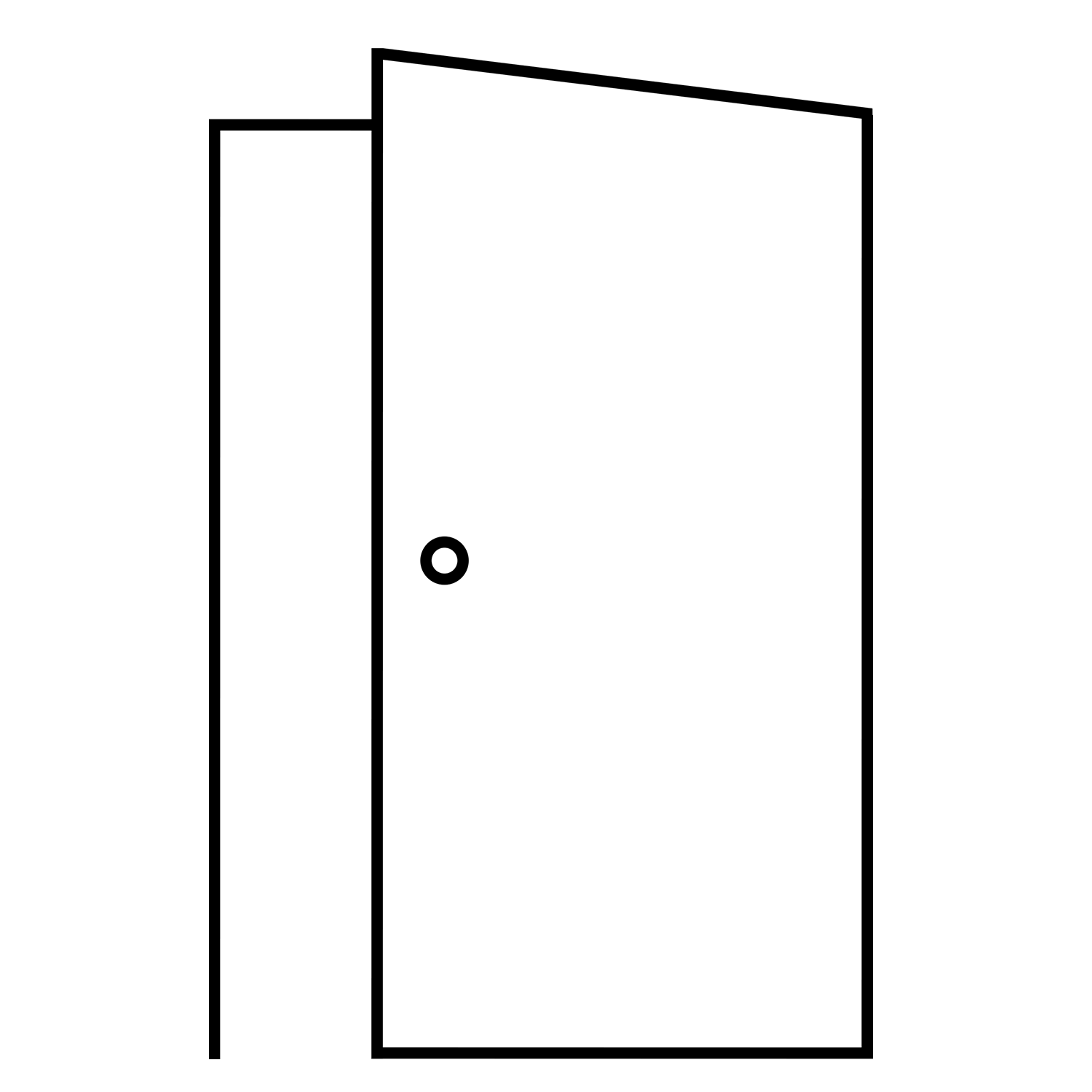 how does it work?

In 2006, Boy With a Ball team members and volunteers began walking into the crowded, sewage-strewn pathways of the El Triangulo squatter's settlement. Going from door to door, shanty to shanty, they began to meet each resident. Every conversation with every community member grew relationships and a better understanding of the community- its challenges and its strengths. As time passed, mentoring relationships and small groups were formed to help young people and their families in the community reach their dreams. School supplies were distributed. A women's group became catalytic to families rising.

As the mentoring relationships and small groups multiplied, lives began to rise. Where the community had once had 3,000 residents with an average of a third grade education and a monthly income of $200 per month, just five years later only 1,900 residents remained with an average of a sixth grade education. A tutoring center was founded and a scholarship program began and, very quickly, a community that had never seen a single resident graduate from high school began to see most of their young people not only graduating from high school but continuing on to college. Volunteers and donors jumped into the action from all across the city including local churches, multinational corporations like Western Union and Intel and international schools.

As the community grew, so did the community member's faith. Miraculous moments led to miraculous change and then on July 31, 2019, the entire community was leveled with every community member able to escape life in the slum. The transformation of El Triangulo gave birth to Love Your City, a model for lifting neighborhoods out of poverty that is now being implemented across the globe.

How can it be that we are all so busy and yet, very often, so equally empty? Our obsession with work leads to us being glued to our couches and televisions sets in search of recreation, leaving us disconnected from real relationships and further and further away from realizing our dreams. With each passing week and year, our hearts yearn more and more to actually live real lives that make a difference rather than watching them on Netflix. Whether you are a young person, a business person or a leader within a church, Love Your City is both an invitation and a bridge into laying down the remote control and becoming the kind of person that other people watch movies about. Here are some of the ways that you can walk into your place within Love Your City: